The quest to create large-sized Indian Bank that will adorn in the league of global banks is an old one, and had been continuing since 1991, when Narsimham committee mooted the idea. The committee recommended merger of large Indian banks to make them strong enough for supporting international trade. The suggestion was reinforced by P J Nayak panel in 2014, which recommended either merger or privatization of Public Sector Banks (PSBs).

Merger of PSBs will bestow manifold advantages to Indian economy, which has targeted to become USD 5 trillion economy in the near future. Merger would lead to the following benefits to the highly fragmented banking sector:

However, there is a flip side!

Despite these cons, merger of banks is a novel idea, which could make the industry stronger and deal effectively with burgeoning NPAs. Even after recent mergers, we are far off from the target of occupying coveted seat among top 10 banks in the world and corner large chunk of international business. Our neighboring country China, supporting the largest population in the world, enjoys the top 3 positions of largest banks in the world. 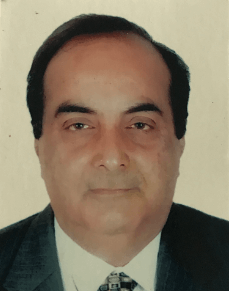 Anil is a senior faculty member with NIIT IFBI.